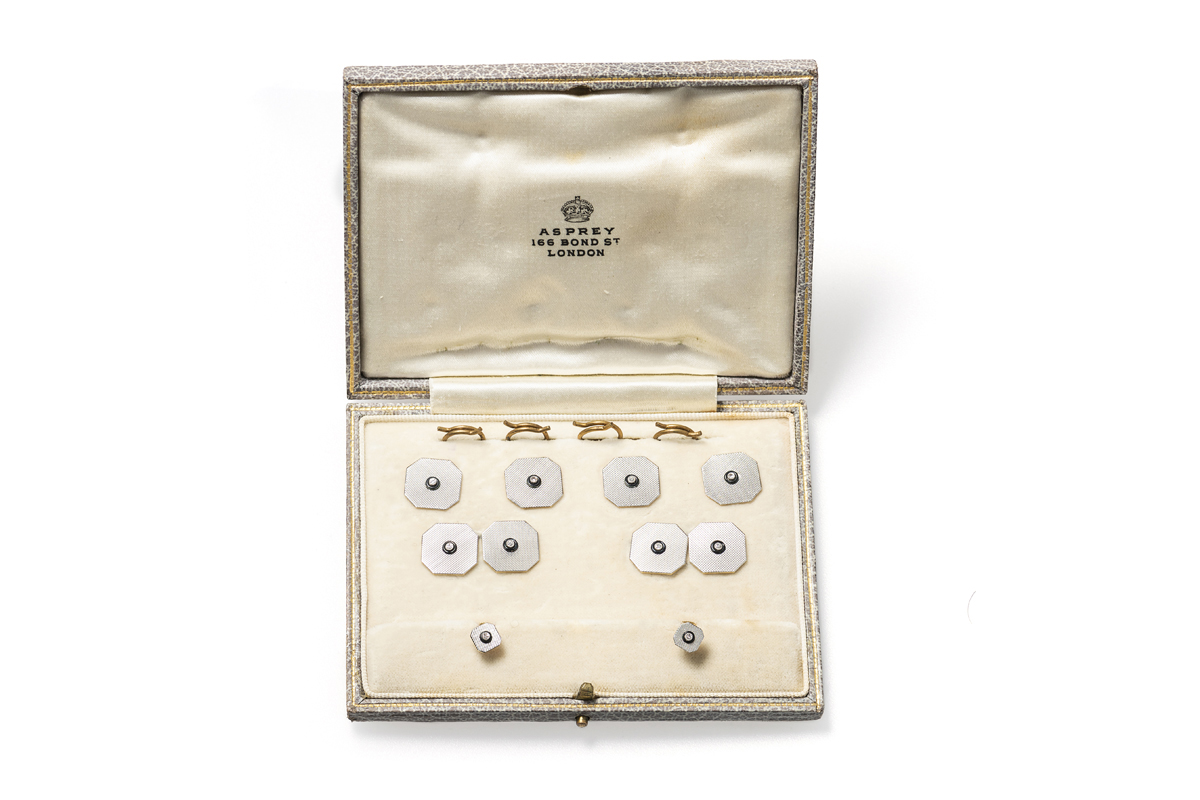 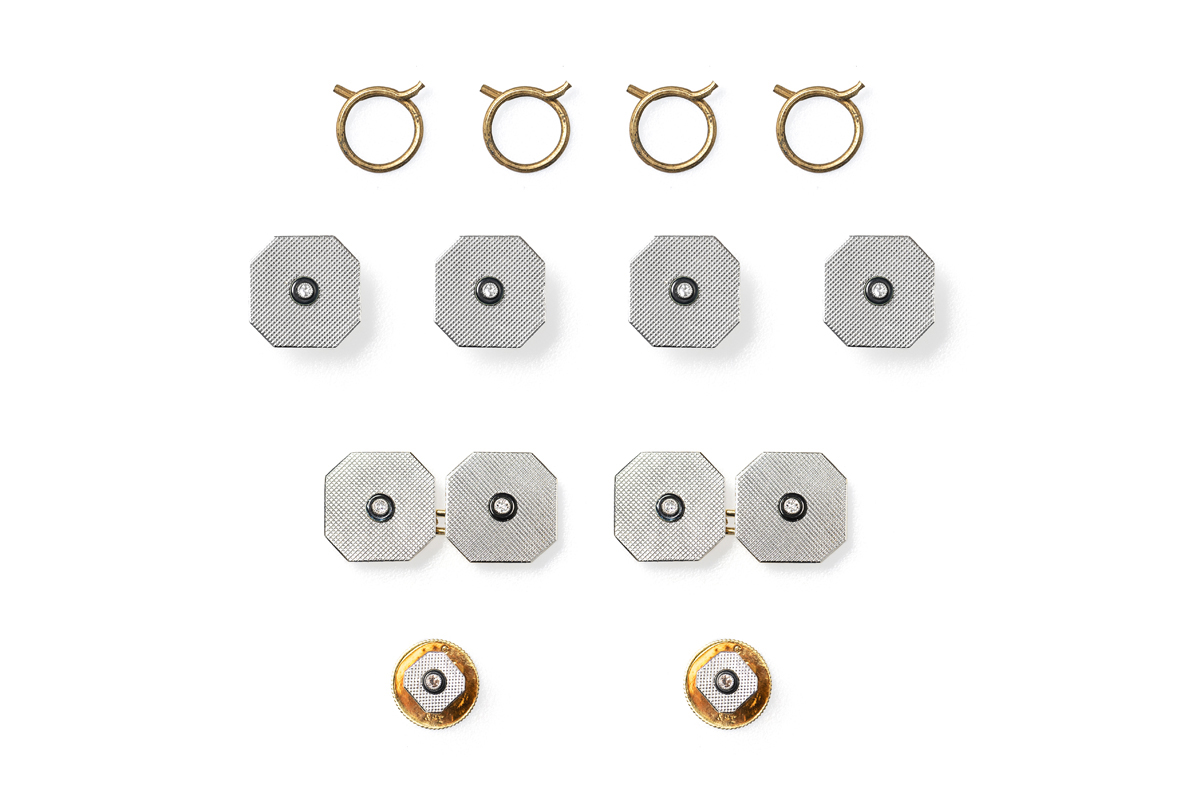 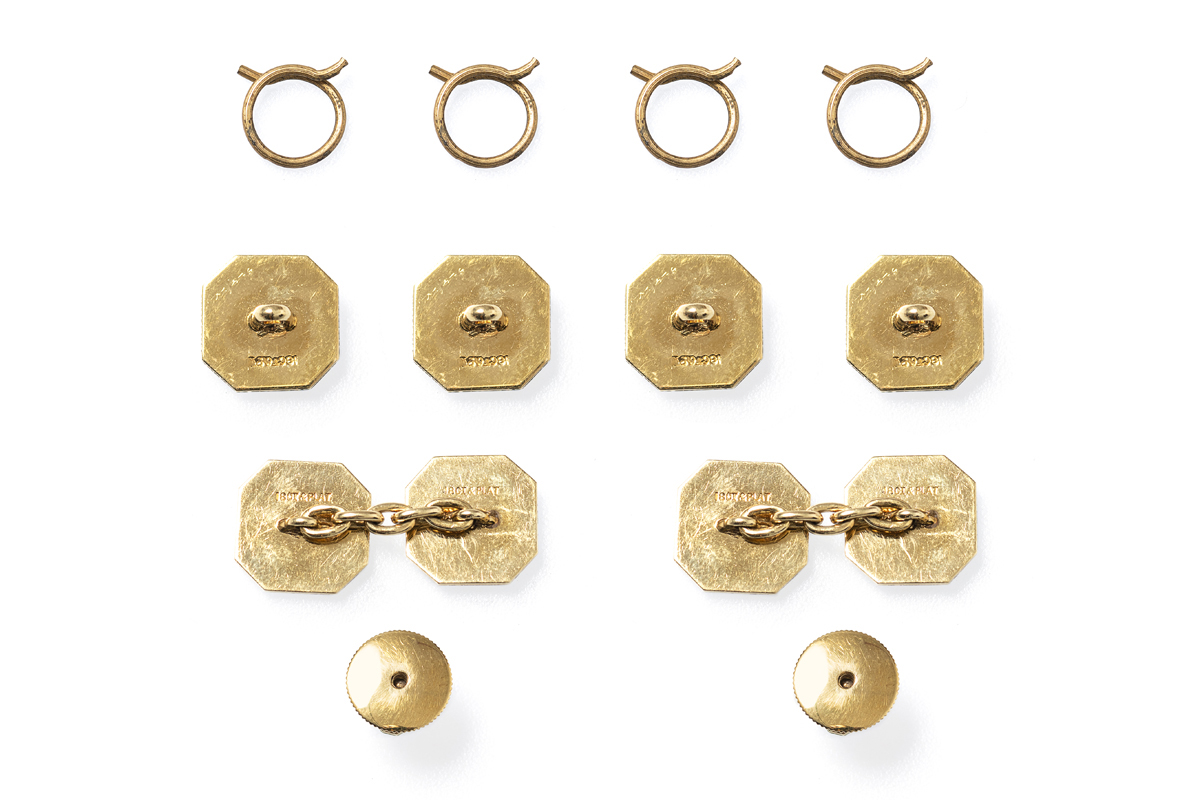 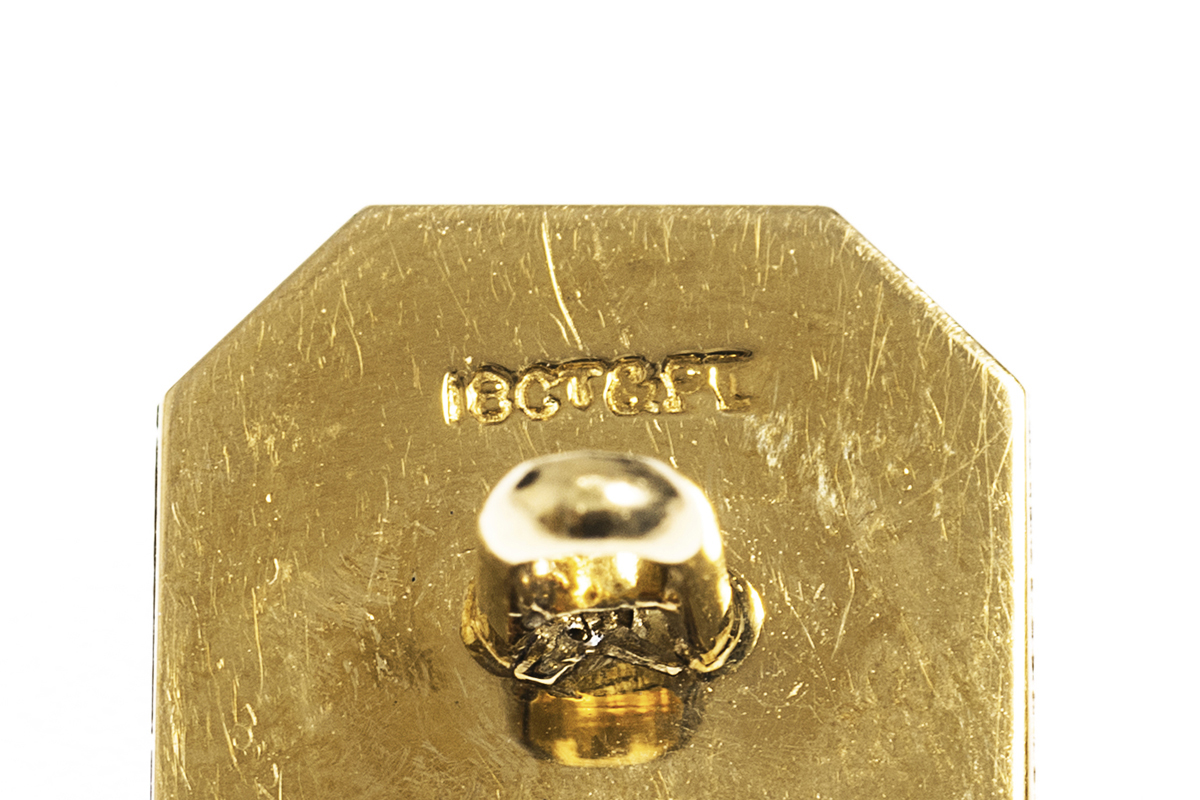 Asprey is a British retailer of jewellery, leather, silver and other luxury goods. Founded in 1781 it has a long and established relationship with British royalty. Queen Victoria awarded the first Royal Warrant and since then, Asprey has held a Royal Warrant for every British monarch and several other foreign heads of state. Asprey continues to hold the Royal Warrant today with the patronage of the Prince of Wales, HRH Prince Charles.

Stock no. 2023  Central London based jeweller in Grays Antiques Centre and member of BADA