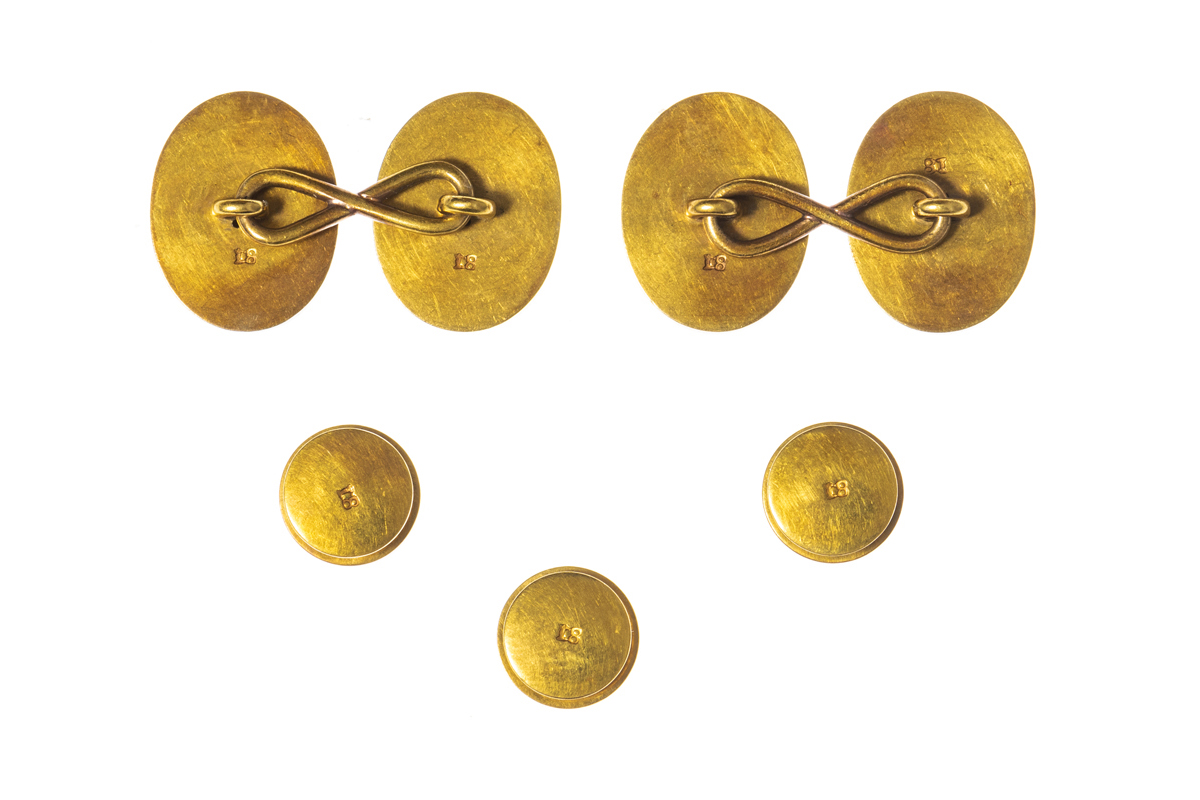 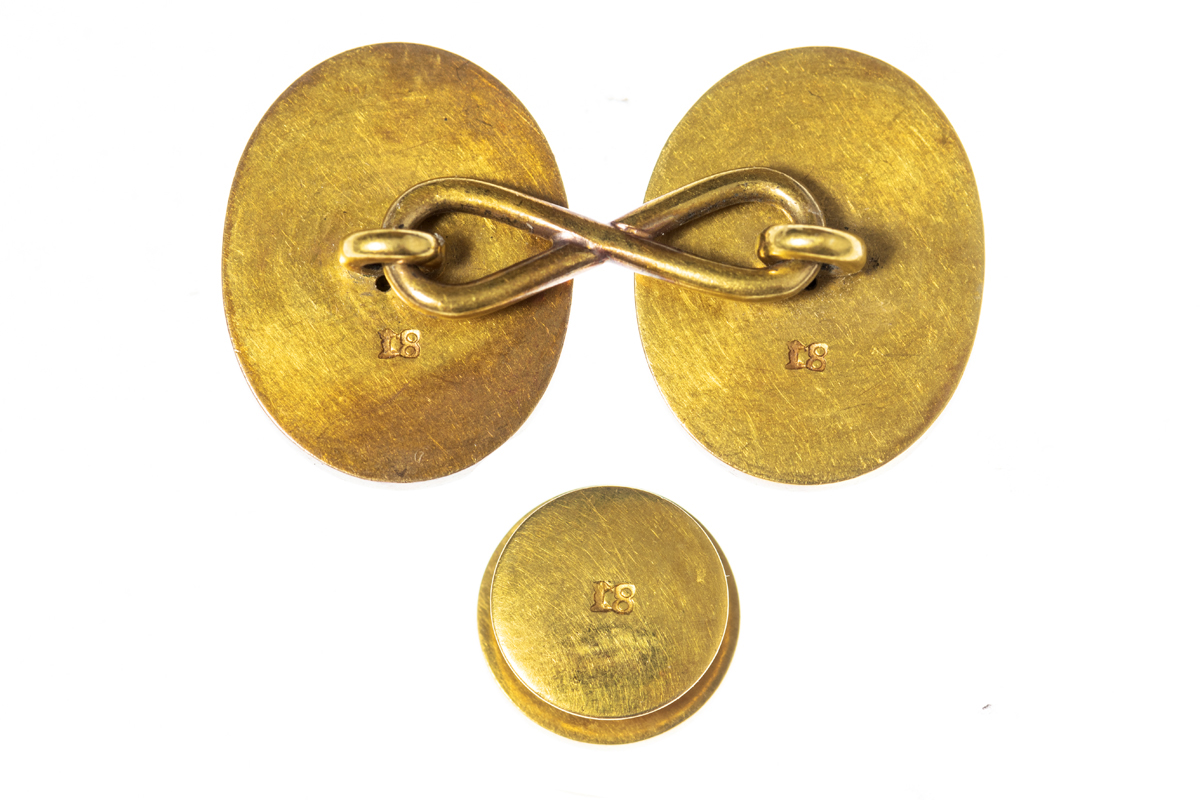 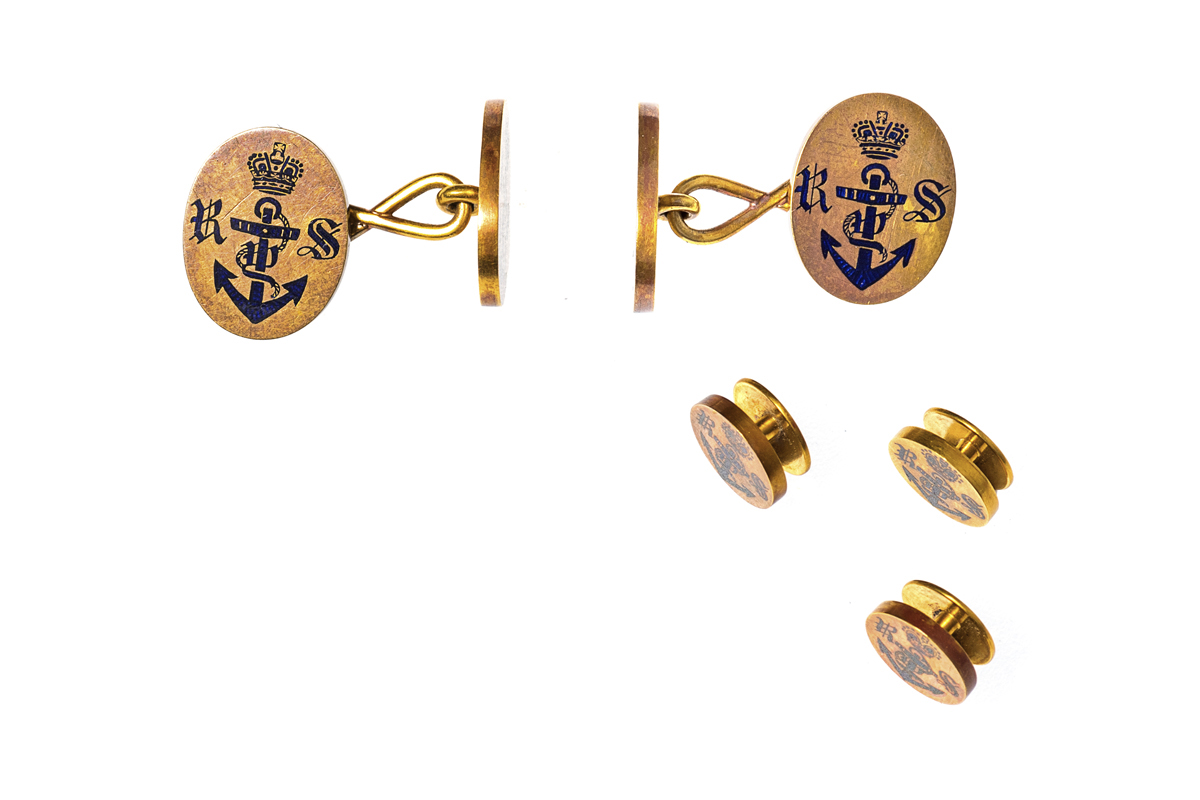 Dress-Set with Royal Connection circa 1900 with initials RS

Dress-Set with Royal Connection circa 1900 with initials RS

From my research and conversation with military personnel,I have reason to believe that the initials R.S is for Robert (Falcon) Scott the explorer, or better known as Scott of the Antarctic. He had a long and illustrious career in the Royal Navy from 1881, making the rank of Captain in 1904 and promotion to Commander of the royal Victorian Order by King Edward VII the Prince of Wales.

It is also well documented that King Edward VII, the Prince of Wales took a great interest in Scott and his expeditions to the Antarctic. This very dress set may well have been given to Scott by the King, possibly upon his marriage to Kathleen Bruce in 1908 which was held at the Chapel Royal, Hampton Court Palace. Proving yet another Royal connection in the identification of this Royal Navy dress-set.

Member of BADA bada.org and Lapada